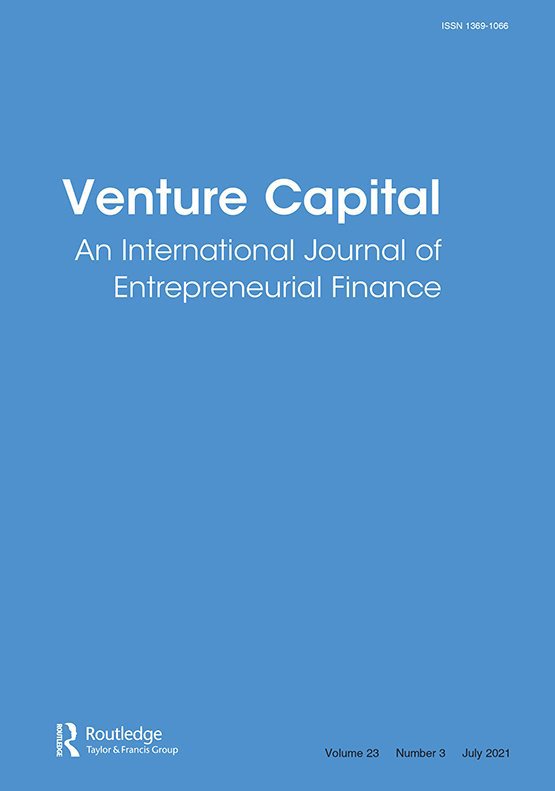 In this paper, we look at venture capital funds that invest in enterprises striving to achieve a positive societal impact (SIVCs). We observe that SIVCs are likely to pursue two different investment strategies. On the one hand, they select companies with negative profitability results but interesting growth patterns. On the other hand, they do not disregard more established companies with profits but a reduced prospect of growth at the time of the investment. We then assess the impact that these SIVCs have generated on invested firms: while we do not observe significant improvements in the sales figures, all the models show that total assets have been positively affected by the new equity raised. However, when we disentangle between short- and long-term effects, our analysis reveals that the effect of SIVCs on total assets is concentrated on the first years after the receipt of capital, while it disappears in the following years. A positive and significant effect of SIVCs on sales is instead found in the long run. The overall evidence seems to support the view that SIVCs favor the growth and transformation of target firms towards more capital intensive and scalable businesses.

Prof. Elisa Ughetto has been appointed as member of the Advisory Team of the “Business and Collective Intelligence Lab” 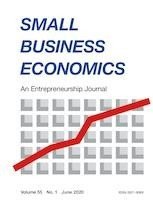 Prof. Elisa Ughetto was invited to duel in an Oxford style debate at the MD event organized by IUSS Pavia on June 22nd 2022 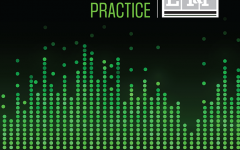 Copyright © 2021. All rights reserved.
We use cookies on our website to give you the most relevant experience by remembering your preferences and repeat visits. By clicking “Accept All”, you consent to the use of ALL the cookies
Accept AllRead More
Manage consent

This website uses cookies to improve your experience while you navigate through the website. Out of these, the cookies that are categorized as necessary are stored on your browser as they are essential for the working of basic functionalities of the website. We also use third-party cookies that help us analyze and understand how you use this website. These cookies will be stored in your browser only with your consent. You also have the option to opt-out of these cookies. But opting out of some of these cookies may affect your browsing experience.
Necessary Always Enabled
Necessary cookies are absolutely essential for the website to function properly. These cookies ensure basic functionalities and security features of the website, anonymously.
Functional
Functional cookies help to perform certain functionalities like sharing the content of the website on social media platforms, collect feedbacks, and other third-party features.
Performance
Performance cookies are used to understand and analyze the key performance indexes of the website which helps in delivering a better user experience for the visitors.
Analytics
Analytical cookies are used to understand how visitors interact with the website. These cookies help provide information on metrics the number of visitors, bounce rate, traffic source, etc.
Advertisement
Advertisement cookies are used to provide visitors with relevant ads and marketing campaigns. These cookies track visitors across websites and collect information to provide customized ads.
Others
Other uncategorized cookies are those that are being analyzed and have not been classified into a category as yet.
SAVE & ACCEPT